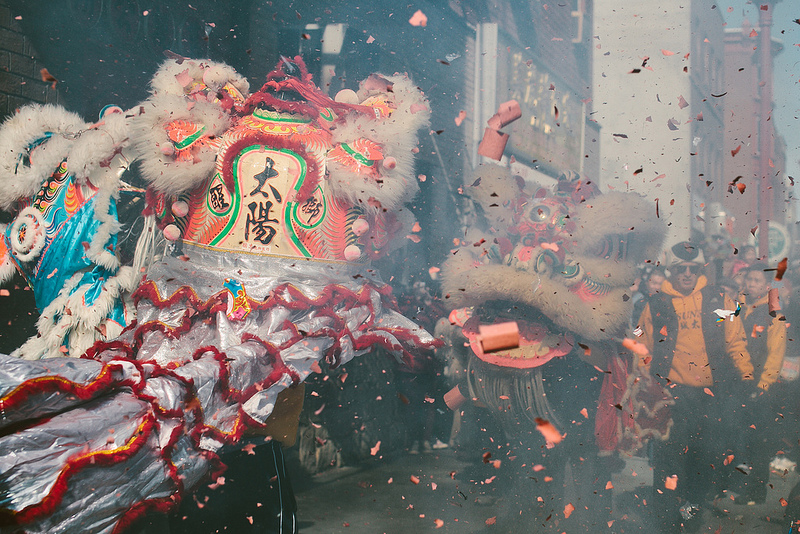 Sunday, February 10, 2013, marked the start of the Year of the Snake, and Philadelphia’s Chinatown was once again the place to be. Blessed with good weather, a horde of folks descended on the neighborhood for the annual Lion Dance Parade. I’ve honestly never seen so much camera firepower in my life outside of a major news or presidential event. 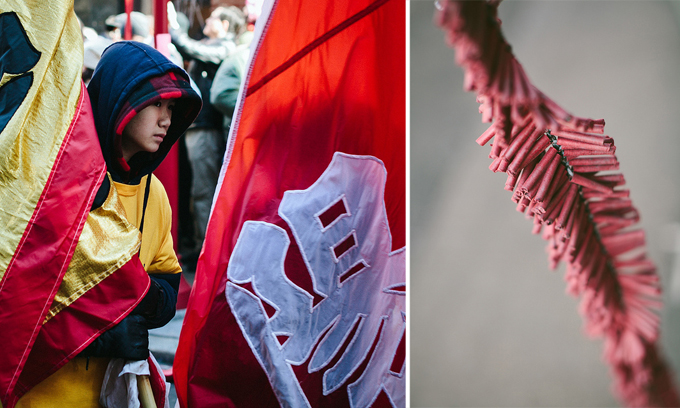 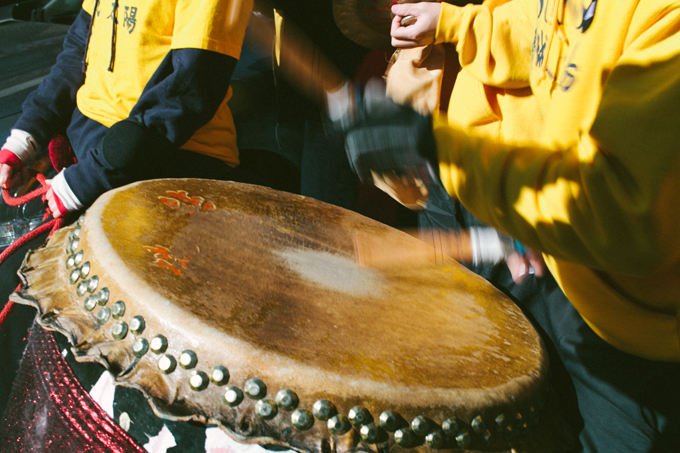 Besides being a nice diversion from my house, in which all three of us have been sick with some awful cold, flu, or virus, the day was a reunion of sorts. I met up with a bunch of folks I know from Flickr and hadn’t seen – or never even met! – in years. Good times, followed by a big old bowl of pho, which apparently loves me as much as I love it. 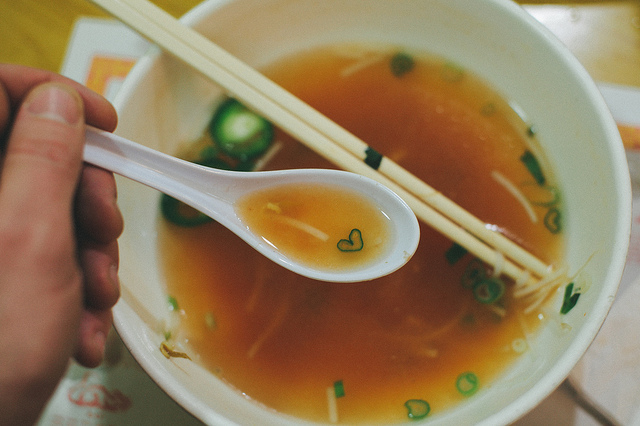