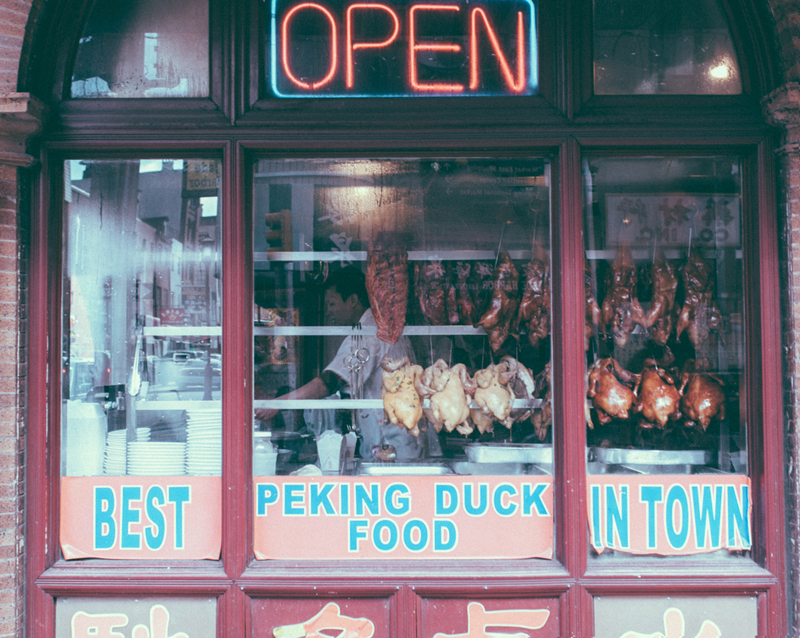 At Home and in Philly with VSCO

Let’s get this out of the way first … I was super skeptical when Visual Supply Company announced VSCO Film 03. The first two film packs have been part of my regular workflow since they were announced. I grew up shooting film and developing it in my high school friend’s basement, and, years later, I was the weird roommate who would emerge from the basement reeking of fixer. While I loved the look and tactile nature of film, I’m ashamed to admit I really don’t miss the process anymore. So, when VSCO 01 and 02 were unveiled I was giddy to get that look back without extensive post work. I’ve never shot instant film, however, and I wasn’t sure I’d really like the look. But, seeing as VSCO 03 was on sale (even deeper discounts for 01 and 02 owners) I figured I’d give it a whirl. (Top image: Polaroid 669+)

Turns out, I’m a big fan. I’ve been playing with VSCO 03 around the house and downtown Philadelphia during lunch-hour walks. The pack comes with both consumer and professional grade instant film emulations, and, as you might expect, the results can be pretty extreme. I’ve very excited Visual Supply Co. has created custom camera profiles for the recent FujiFilm models as I carry an X100 with me quite a bit. I’m a big, big fan of  the black and whites, though the funky consumer films continue to grow on me. I’m very curious to see if this extends beyond my personal work, too. 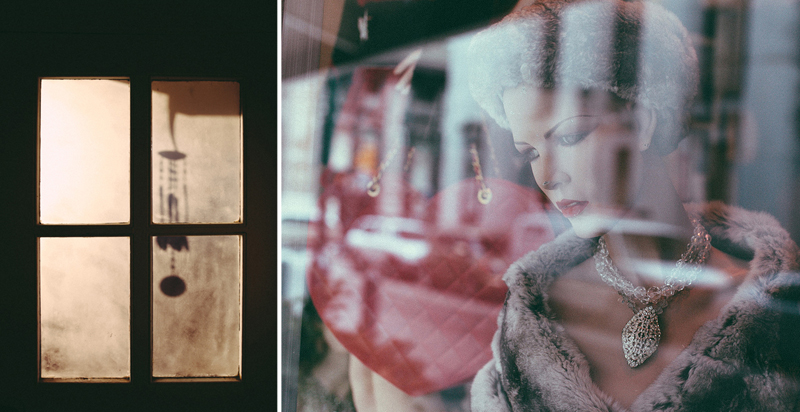 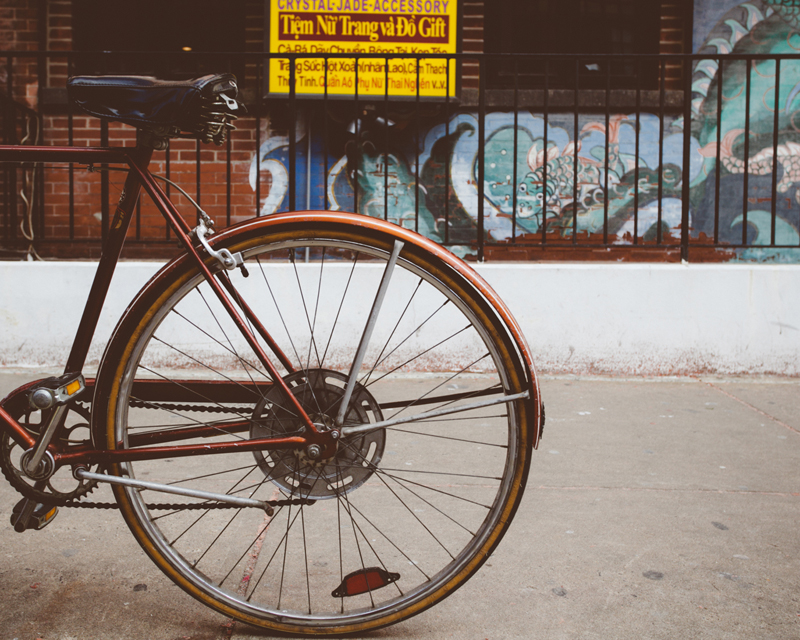 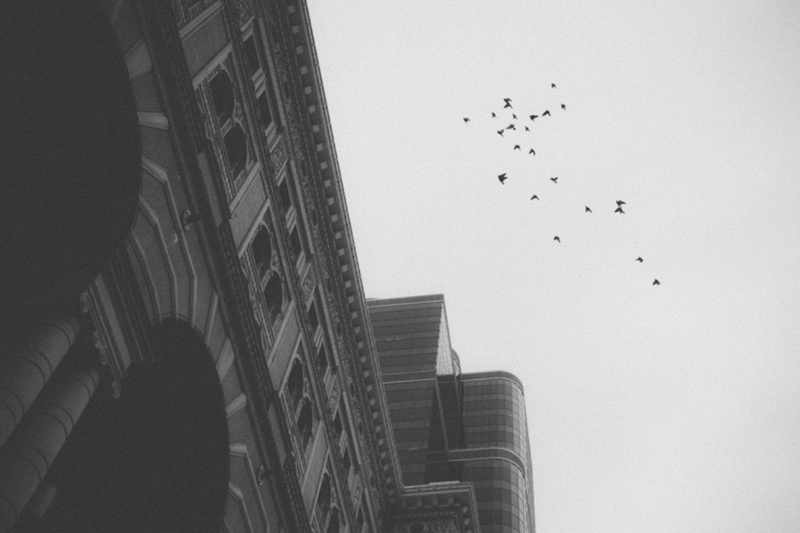 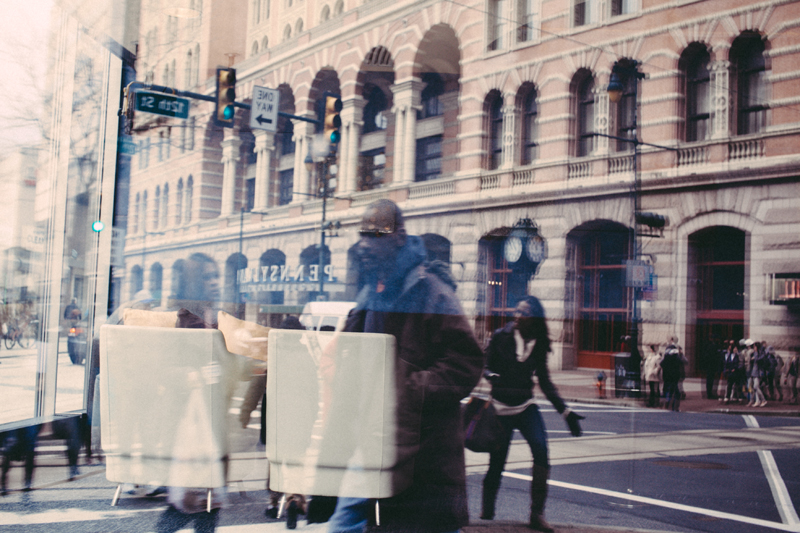